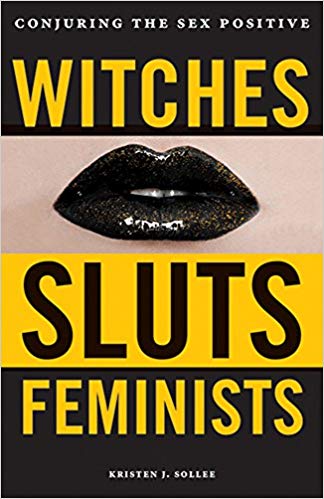 Purchase Tramadol Online Uk Conjuring the Sex Positive: WITCHES, SLUTS, FEMINISTS by Kristen J. Sollee, with illustrations by Coz Conover, is a pristine work of critical theory spruced up with enough stylish words to keep the modern woman thirsty with curiosity and flushed with diabolical pride. Kristen Sollee, professor of Gender Studies at The […] 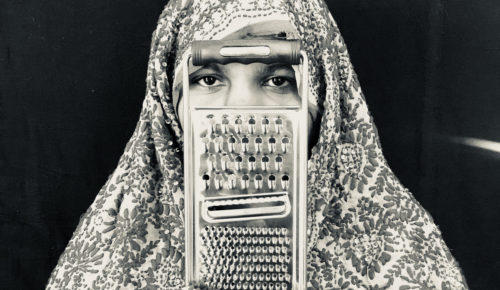 Late August, following her impressive #NoHonorKilling performance during Art 511’s flash feminist art exhibition EMINENT DOMAIN, I visited multidisciplinary Pakistani artist Qinza Najm at her studio in Hell’s Kitchen to explore some of the deeper messages in her work. Gender, sexuality and (em)powerment orient her practice, which these days takes […] 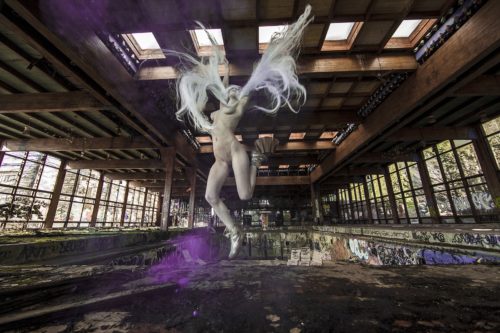 ART511MAG PRESENTS: EMINENT DOMAIN EXHIBITION – A DYNAMIC, INTERSECTIONAL FEMINIST ART EXHIBITION IN THE HEART OF THE WEST CHELSEA GALLERY DISTRICT curated by Katie Cercone. In response to the International Women’s Movement that has captivated the Worldwide Collective Conscious and Unconsciousness of so many people, ART511 Magazine has acted and […] 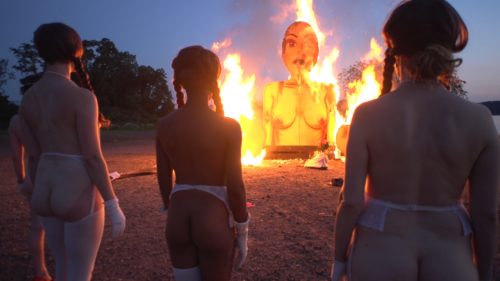 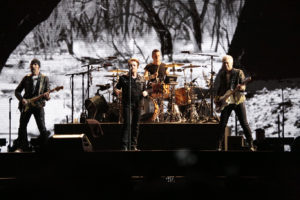 “The Joshua Tree” by U2 and their 30th Anniversary Tour has special meaning to me—it was 1987 when U2 led me to an obscure place to find my true expression. U2 created music that spared suffering souls and longing hearts with raging energy that consoled not only twenty year olds, but […] 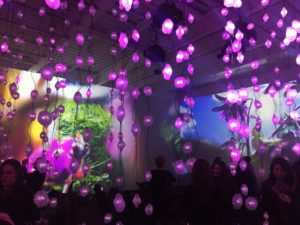 Order Tramadol Online Mastercard No offence to Ms. Rist, her recent 30-year survey at the New Museum Pixel Forrest is highly deserving of all the praise and accolades. Amidst the post-election mayhem, nearly every artist I know made a pilgrimage to see the show. It was like that song you knew because it rang […]

https://drnicole.com/lqsp6e78zi7 Learn more about how to be featured on our Top Ten List of Artists.